Fantasy – a treasure for those who have it and use it creatively! For Frank this week. 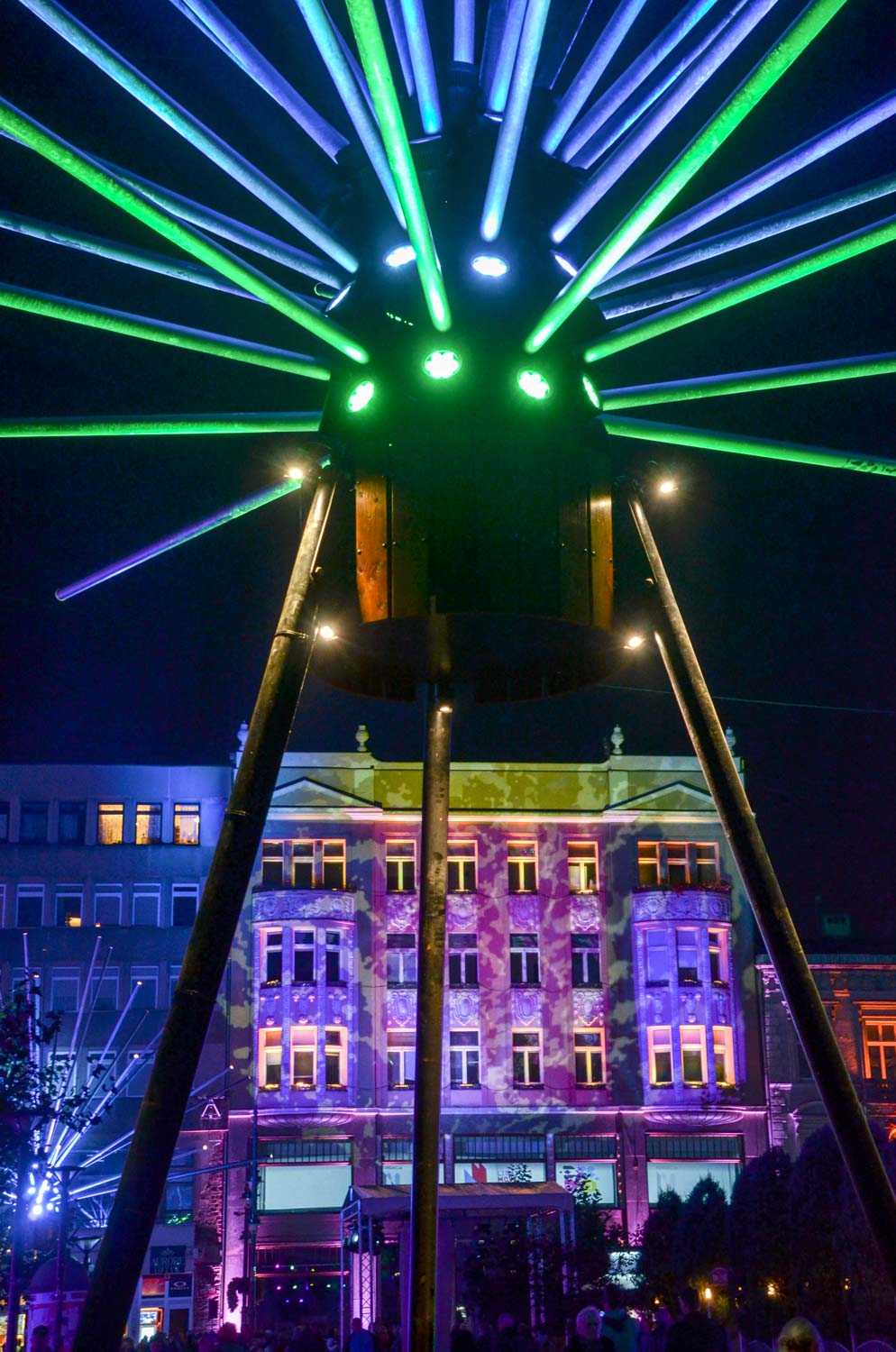 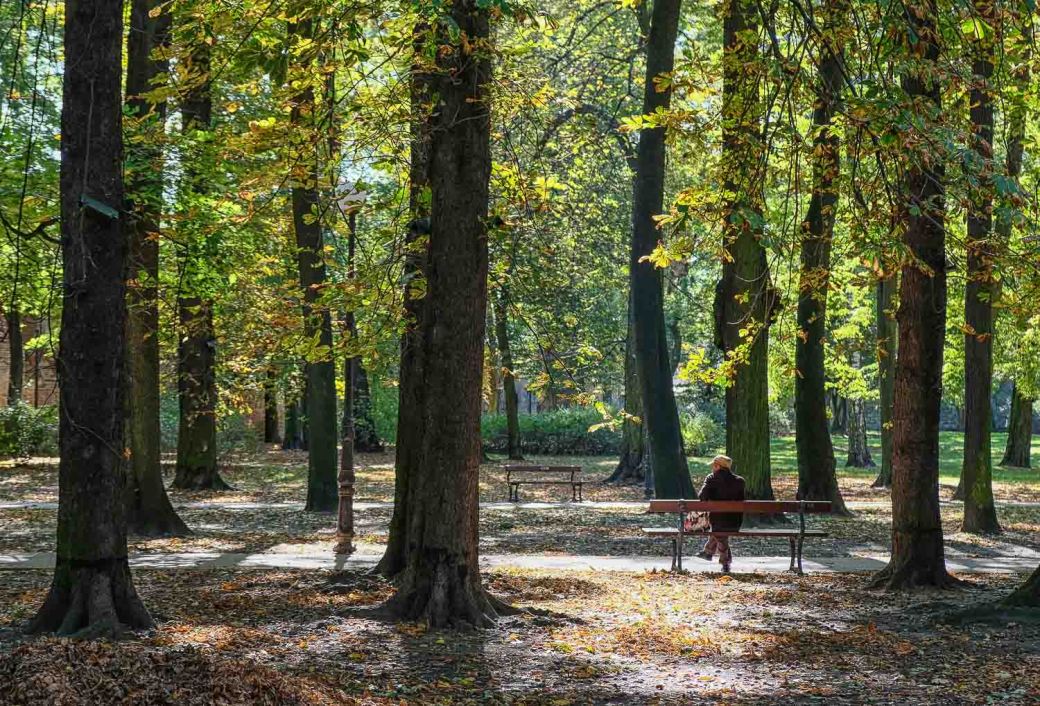 Wherever I travel, I love to walk among architectural big or small wonders. In Łódź, on our last day, I found a guide about famous houses in the city. Not much time left, but I just had to see their famous Art Nouveau gem.

Villa Gallery, a house built in 1903 for the manufacturer Leopold Kindermann from Łódź, is listed on the prestigious Iconic Houses platform.

The global list of outstanding architecturally-significant houses is created by the Amsterdam-based Iconic Houses Foundation.

The aim of the Iconic Houses organisation is to popularise knowledge about 20th-century great architectural designs, gathering documentation on them and promoting the idea of opening such buildings to the public.

Only the houses that are open as public museums can enter the Iconic Houses list.

Among the list of most beautiful houses of the 20th century, there are icons such as Antonio Gaudí’s Casa Batlló in Barcelona, Le Corbusier’s Villa Savoye in Poissy, Frank Lloyd Wright’s Taliesin West in Arizona, as well as the houses of Alvar Aalto in Helsinki, and Victor Horta in Brussels, Theo van Doesburg in Paris, Arne Jacobsen’s in Copenhagen and many others, all considered milestones in the history of modern architecture.

Just to look at the elaborate details is magical. The iron gates were magical wonders. 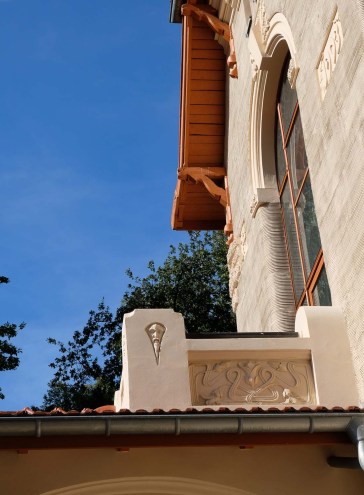 The windows, and the visible – or hidden – sculptures really kept your eyes alert.

I met with some great difficulties trying to photograph the house – high gates and impossible angles. But I hope you get a hint of the beauty of the villa. It made me long for Bacelona and Gaudí, again…

I love things new and things old, architecture and juxtaposition of styles. Things dilapidated, things science fiction, things…Well, maybe we all do. Hope a mix will be enjoyable this Thursday!

A walk in contemplation… 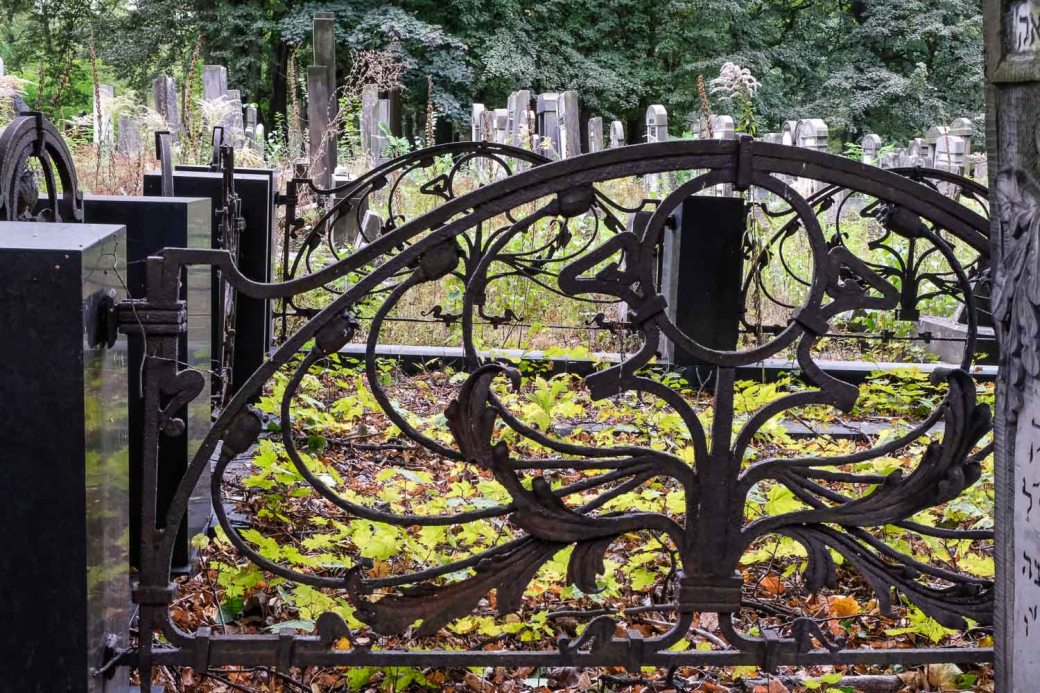 Abandoned places in the middle of the city

View from the new railway station

At the Light Move Festival in September, there were astonishing light shows in the evenings. But daytime, we walked all over the city, enjoying the people and the festive feeling in every corner of the main streets.

I met many lovely people, and talked to some…when I suddenly came across a couple sitting on a colourful bench. At their feet, a gorgeous dog with fantastic fur – both colours and structure. About the size of a Labrador, but with a slender and agile appearance.

I asked if I could talk to her and feel her lovely coat.

I was allowed to do so…and bent down to touch her. Her name was Annie, only 2 years old, completely calm and harmonious.

And then – she raised her head and looked at me –

– Have you ever seen anything like those eyes? My cheek fell and I just gasped.

I tried to find out what breed she was, but as I guessed, she must have been a mix. It turned out she was from Romania, and on my question about her parents and siblings, they said they did not know…Or rather, I think they could not understand or speak enough English to answer my questions.

Again I told them what an amazing dog they had – so calm too at this young age. A precious gem. It was not easy to leave her there – and I so regret I never found out their names and address. It would have been great to follow her life further on.

Cee’s Black & White Photo Challenge: Things Made Out of Plastic

Most things in this fun cafe’ are made of plastic – Lodz, Poland. 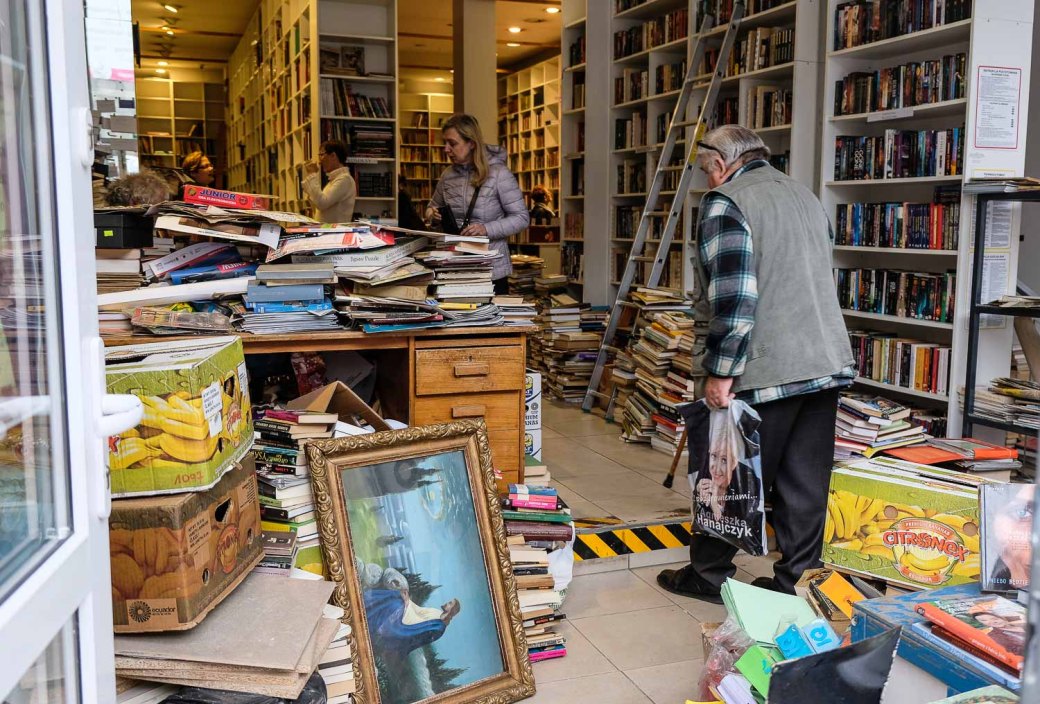